32 years of history on the East Coast and beyond...

Find out more about these record breaking speed machines...

Get the stats
Picture the Scene

Take a look at the very best of InterCity 225 photography

Welcome to the 225Group – the only organisation dedicated to celebrating the history of the InterCity 225 high speed electric train and supporting its longevity beyond mainline service and into preservation.

The InterCity 225 entered passenger service in March 1989 and the fleet (comprising class 91 electric locomotives and Mark 4 coaching stock) has spent most of its life working on the East Coast Mainline (ECML) between London, Yorkshire, northeast England and Scotland. The InterCity 225 was designed for a top speed of 140 miles per hour and many features are based on the ill-fated Advanced Passenger Train (APT). Although constraints with railway infrastructure mean it has never exceeded 125 miles per hour in passenger service, the InterCity 225 still holds the British railway speed record of 162 miles per hour (achieved on a test run in September 1989) and has received widespread acclaim from professionals and enthusiasts for comfort, innovation and reliability.

The 225Group has its roots in the Class 91 Appreciation and Photography Society, which was a social media group set up in 2012 to share pictures and information about the trains. The group quickly grew into one of the strongest and most respected online resources about the InterCity 225, and by summer 2020 had more than 5,000 members.

However, the ECML was changing with new Hitachi AT300 trains replacing all but a handful of InterCity 225s concentrated on services between London and Leeds, Skipton or York. Despite this, interest in the InterCity 225 refuses to wane and the trains remain as popular as ever. This was the cue for the 225Group, which was launched in January 2021 with a simple mission to celebrate the history of these iconic trains and ensure that future generations can love them in the same way as current ones.

The journey begins here, and we’re looking to the future! In June 2021 we launched our membership scheme allowing you to join the Group and assist with our aims. We’re also working with railway industry partners to build on our success so far and become one of the key players in the ongoing story of the InterCity 225. Take a look around our website to learn more about our vision (as well as the people behind it) and find all of the latest information on the InterCity 225 (including news, fleet lists and services).

The 225Group is a private limited company run by a board of directors and supported by a management team, all of whom are volunteers. 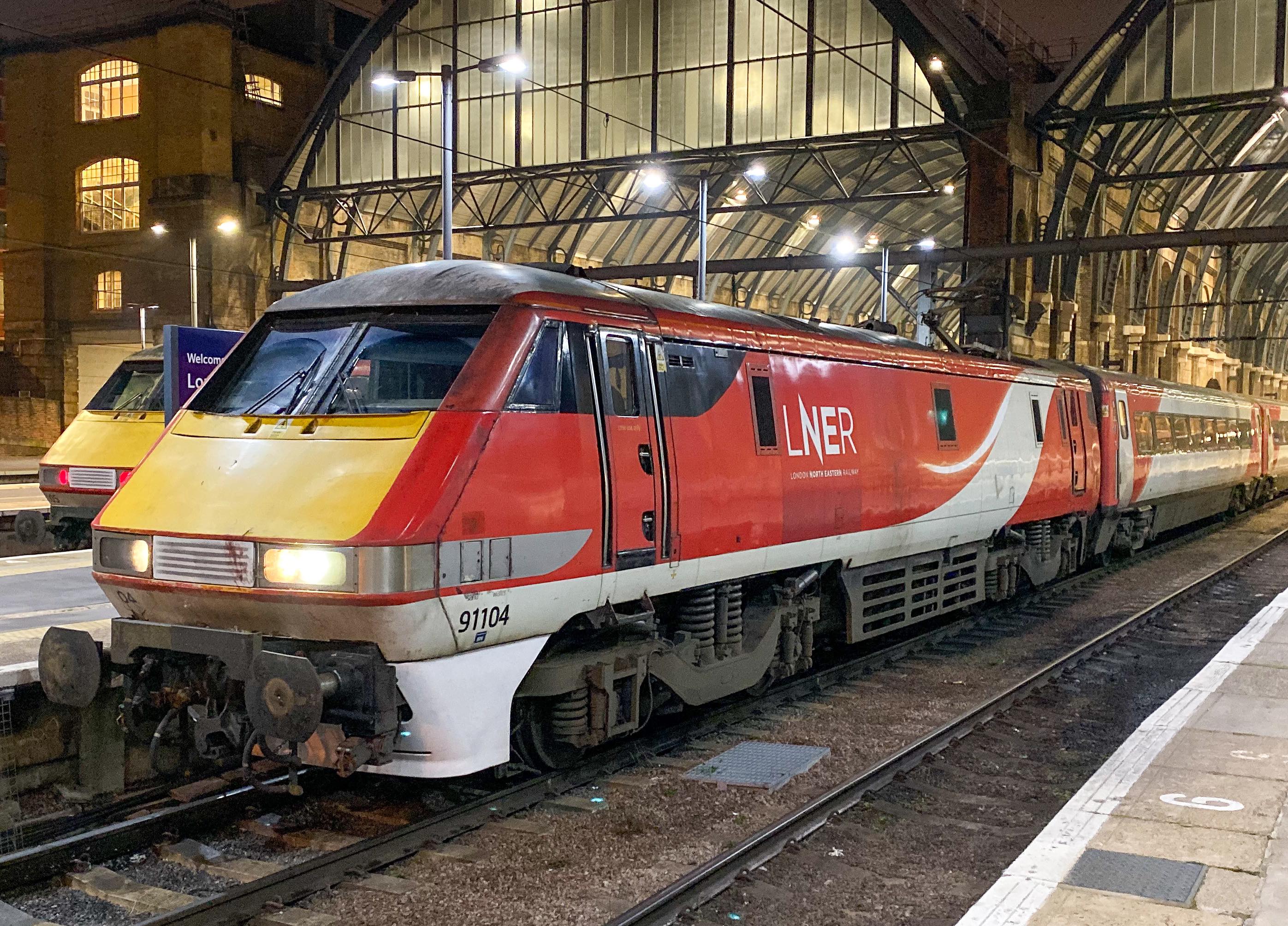